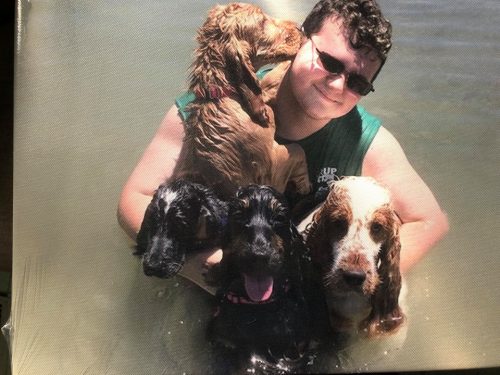 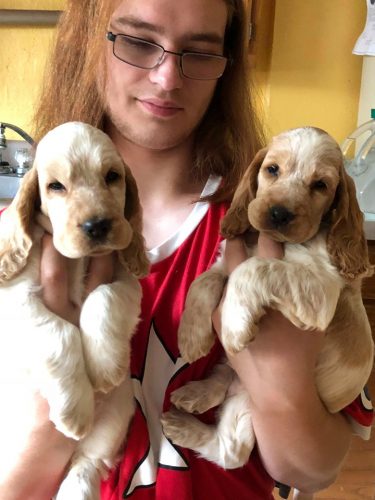 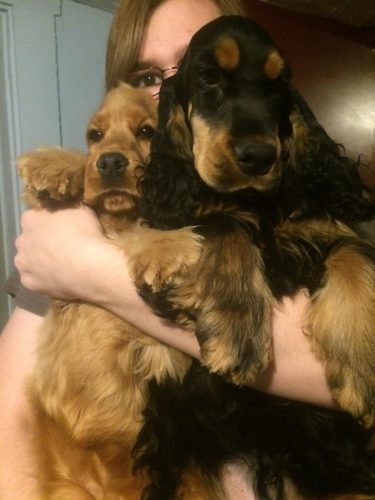 Sunburst was originally started by my parents. I came a few years later, little did I know I was born with a leash in my hand. I started “playing dog show” at the tender age of 3. My parents would let me go practice with whatever dogs they had at the show.

From there I have to say my addiction happened. I became very competitive in the dogs as I continued to grow up. I have also owned several Gordon Setters and I am the youngest person to ever title one. I eventually veered away from the setters and went head first into English Cockers.

From the age of ten I competed in junior showmanship, showing dogs in the breed ring, working with handlers to learn the business and tricks of the trade. I never stopped! Breeding, showing dogs is my passion! I love what I do!!

I took over Sunburst in 2004 as both parents were not active in the sport at that time. However my father and I have co-bred several litters now, so I guess you can say I brought the passion back into his life. 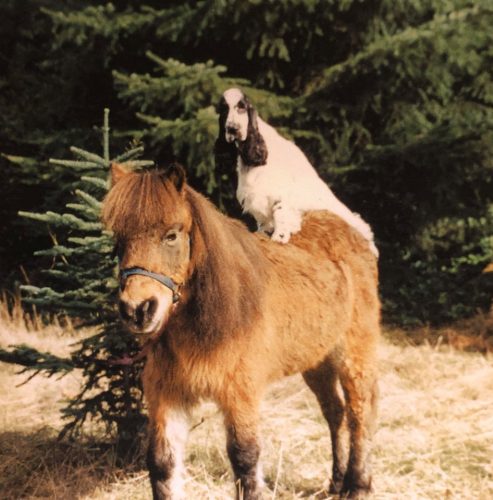